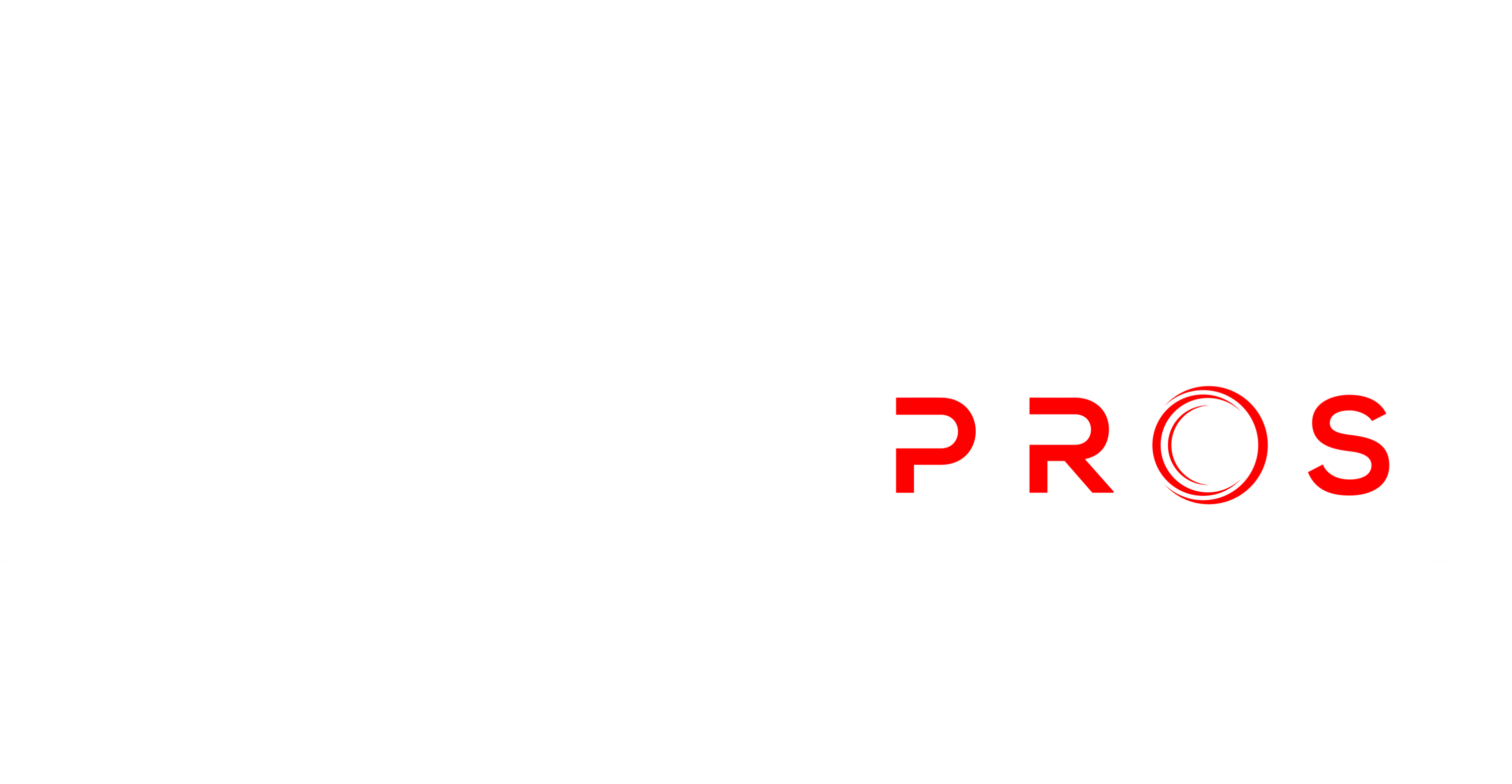 My Best Kept Secret that helped me Become a Series Regular on 4 Television shows!

Discover The 10 Simple Steps To CRUSHING The AUDITION GAME 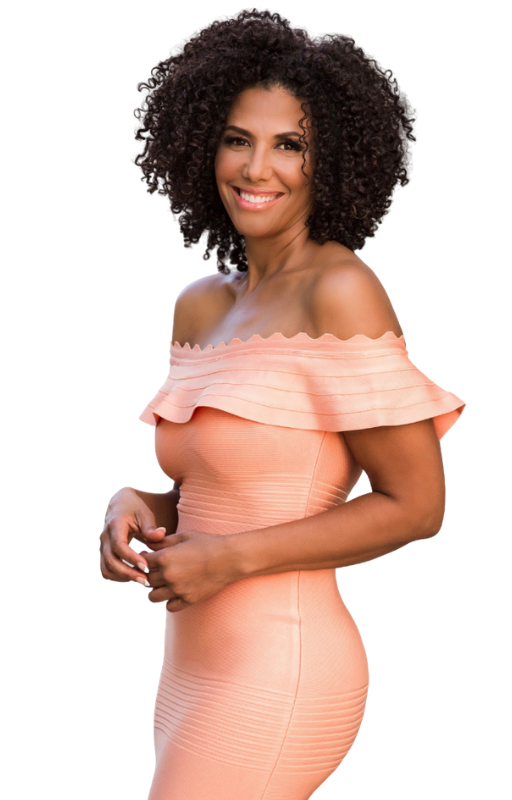 Exclusive Audition Secrets In An Easy To Digest Format!

Exclusive Audition Secrets In an easy to digest Format! 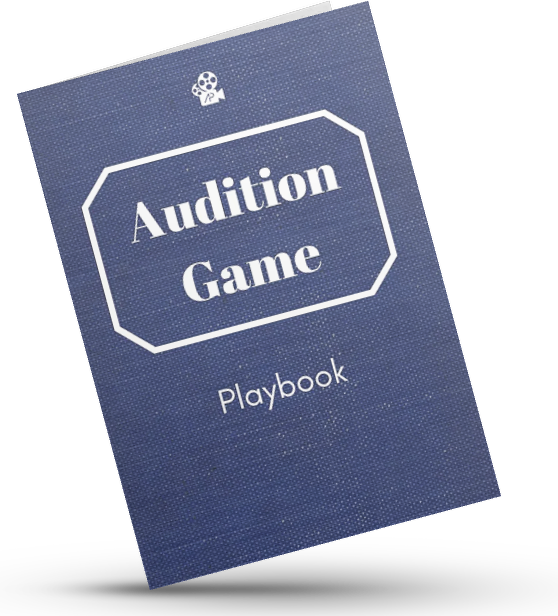 Get a fREE COPY Today!

JUST TELL ME WHERE TO SEND IT!

YES I Want To Crush My Next Audition!
We respect your privacy and would never share your information.

Networks I've Been On

Before I became a working actress, I was a struggling actress.

My auditions were few and far between, and my callback rate was below 20%. I was so frustrated because I knew I was a good actor - so why wasn't I getting results?
I realized that if things continued, I wasn't going to book any acting work and I could kiss my dream goodbye.
I didn't move 3,000 miles across country for that!
Luckily for me, I met a young film director who taught me how to look at an audition from the point of view of the filmmaker. This opened my eyes to everything I had been missing. No wonder I wasn't booking!
I learned to audition like a pro, and within a year I booked my first big job - a Series Regular on Steven Spielberg's High Incident.
Now I'm on a mission to help other actors overcome the Audition Game. 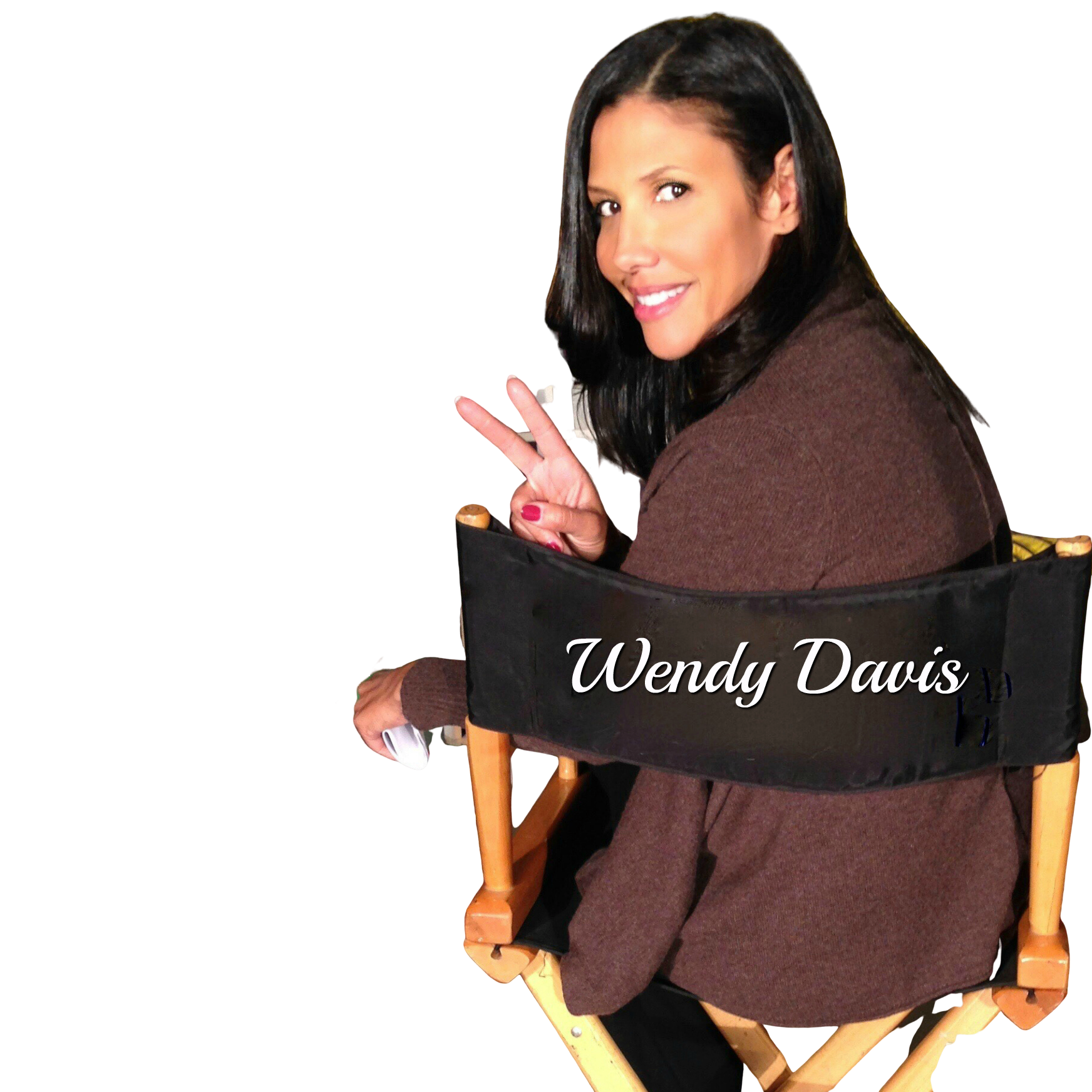 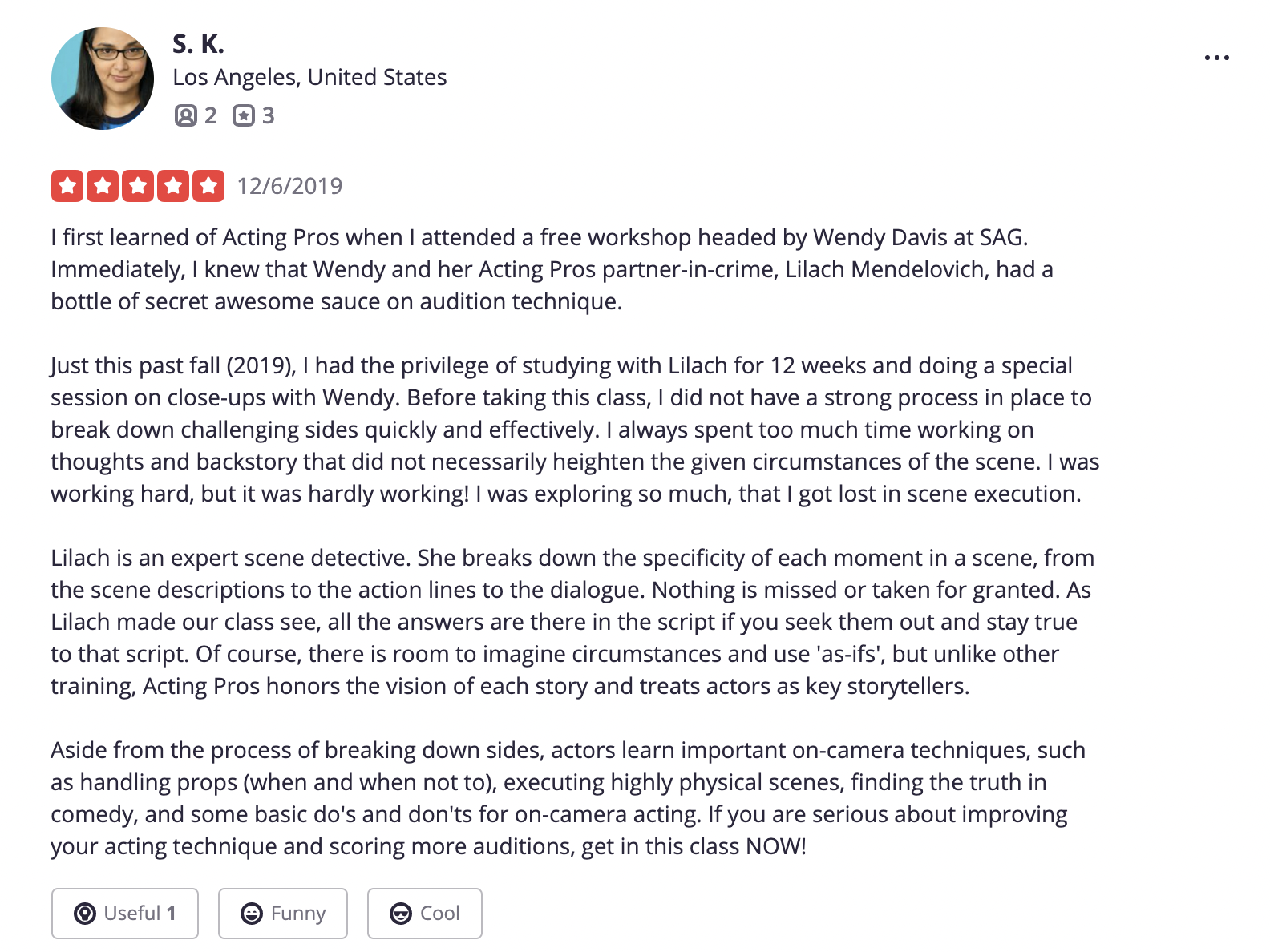 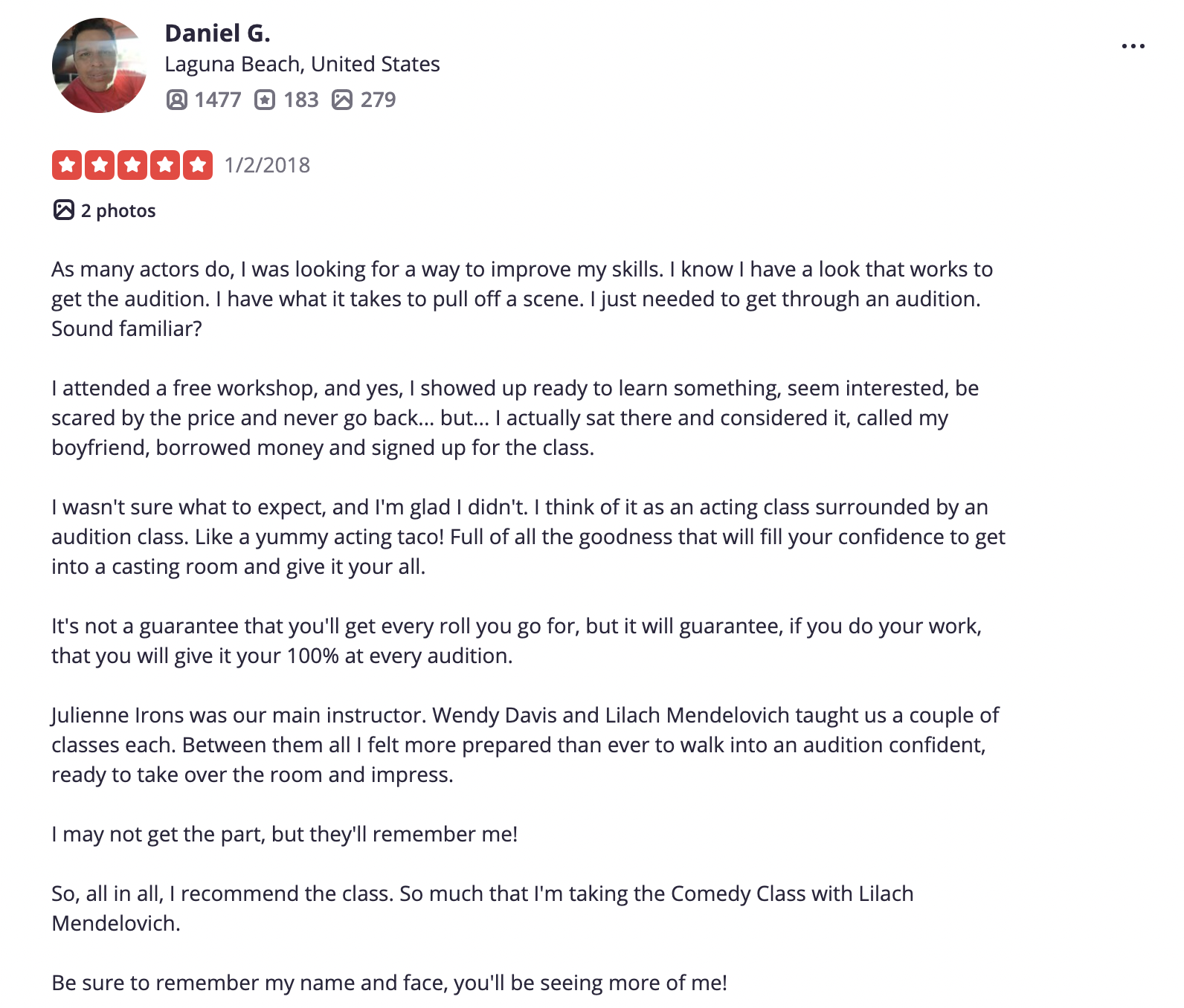 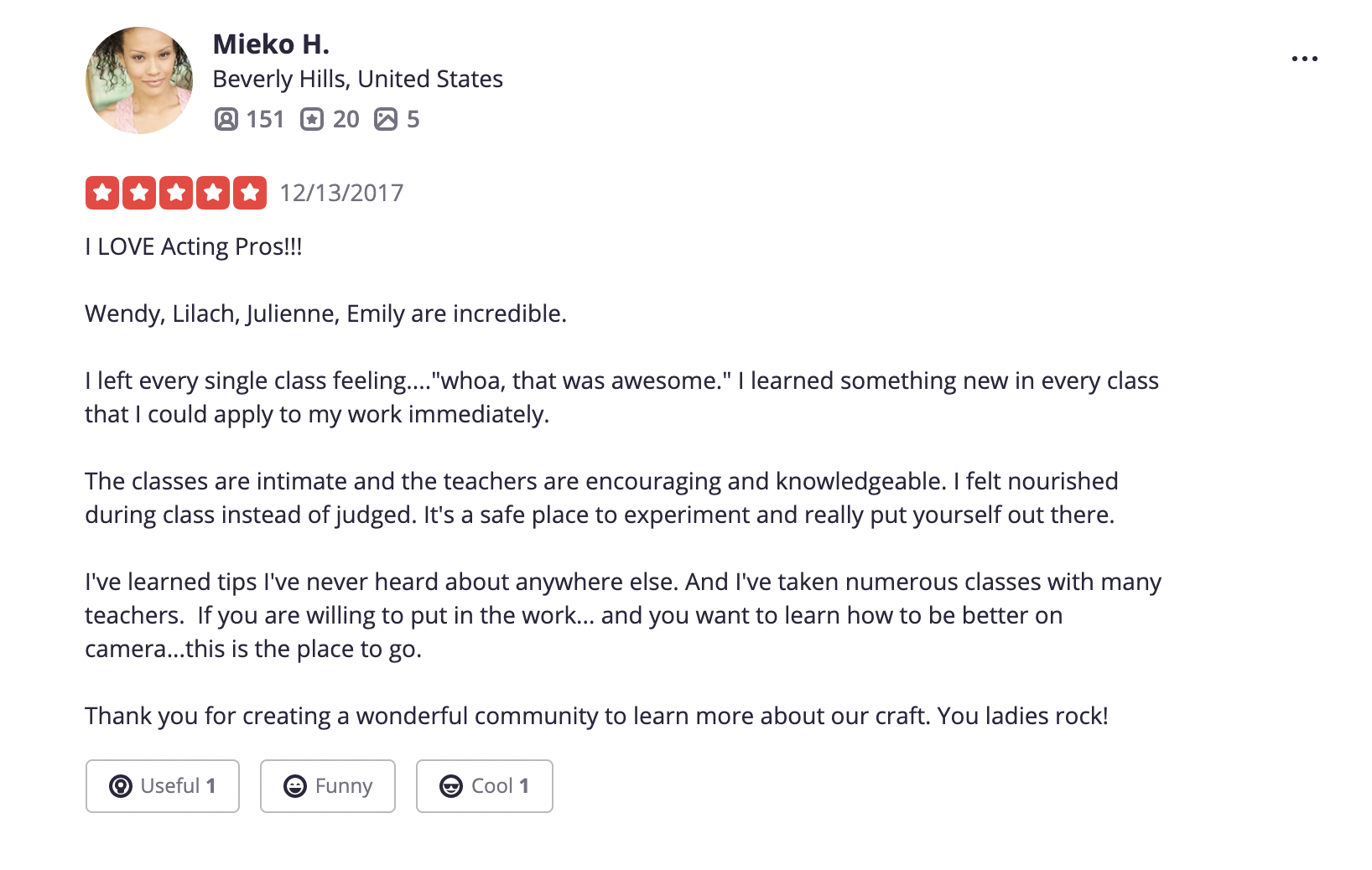 Here's What Other's Are Saying About ACTING PROS